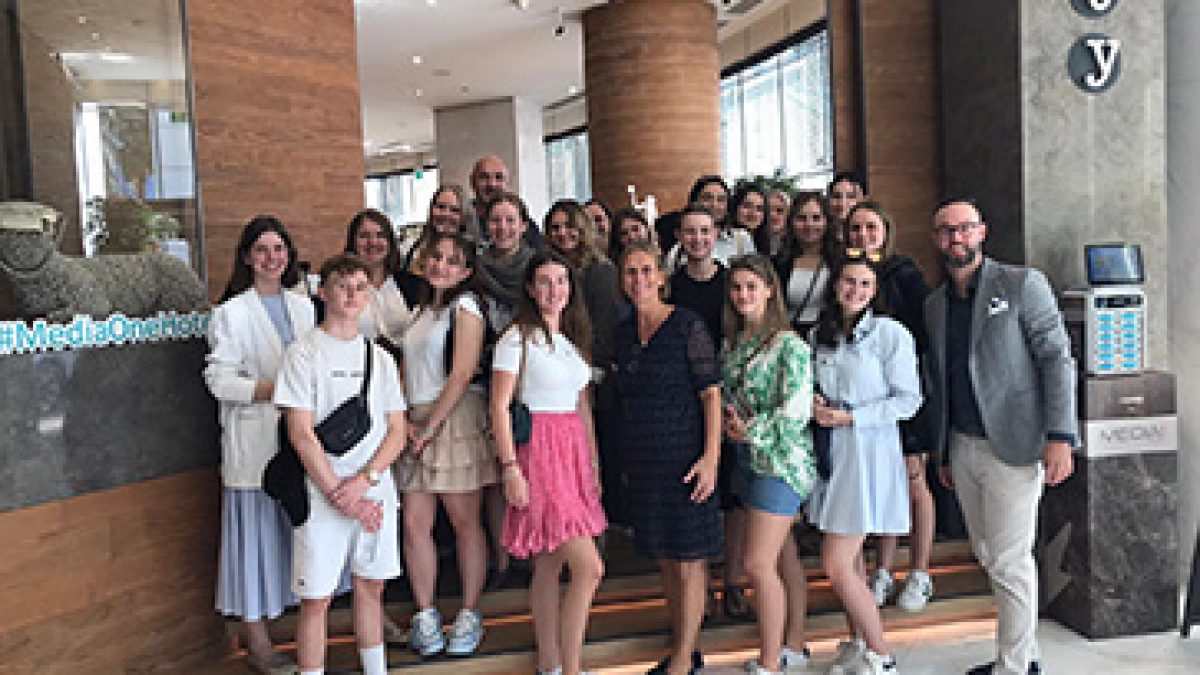 Some of our students went on a trip to Abu Dhabi and Dubai in their autumn break. They went there with Mrs. Grossauer and Mr. Stockl. They flew on 26th of October from Salzburg Airport to Abu Dhabi Airport, including a stop in Istanbul. On the next day the group started their planned program at 10:30 and the bus took them to the „Louvre Abu Dhabi“.

After that they visited two hotels. The first one was „Hotel Park Rotana“ and the second one „The Ritz Carlton“. At the Ritz Carlton they got a very interesting tour with the executive assistant manager and an extensive talk with her. This was a great opportunity to ask questions and they also invited them to have dinner at the hotel.

On their second day they went to the „Grand Mosque“ where they had a tour guide. Each of them had to get a special gown to cover themselves up and they had to wear a scarf on their heads to cover up the hair. Unfortunately it was very hot and also very crowed but luckily they managed to take some nice pictures.

Afterwards they went to „The Intercontinental Hotel“, where they had a very long but interesting tour through the resort. In the evening the whole group went out for a dinner in a traditional Arabic restaurant.

On the third day the students went to „Yas Island Ferrari World“ where they rode the world’s fastest rollercoaster. A very annoying thing about that was, that they had to queue for 2 hours.

The group started day 4 with the transfer to Dubai at 10:30. It took them one and a half hours to get to the new hotel where they couldn’t check in immediately, so they went straight to the “Media One Hotel“ where they again got a tour and a very informative talk with the hotel manager. His name was Lukas, an Austrian, who attended the tourism school Bad Ischl. Afterwards they went to the huge Dubai Mall and watched the Dubai Fountain Show from a Cafe above. Of course they went up to the top of Burj Khalifa where they had an amazing view over the city at night. After that the students went shopping in the mall because it is always open till midnight.

On day 5 they firstly went to the famous „Burj al Arab“ where they had an exclusive tour and were invited for something to eat. After that they enjoyed their next tour in the „Mandarin Oriental Jumeria“ and that was an amazing experience. Afterwards they were able to visit the “Museum of the Future” which was so terrific. There were so many extraordinary ideas exhibited, which should show how to improve some things in the future. At around 6pm they went to see a typical bazar in Dubai which was so good fun because they had to bargain with the people.

On their last day they had free time till 2 pm and at 2:30 pm some jeeps picked them up from their hotel and took them on an amazing desert safari where they could even see the sunset. Afterwards they had dinner including an entertainment show with belly-dancers and a fire show. Then they flew back home with a stopover in Istanbul.

Many thanks to Mrs. Grossauer for the big commitment.

BY Sophia Asch and Luise Krutzler 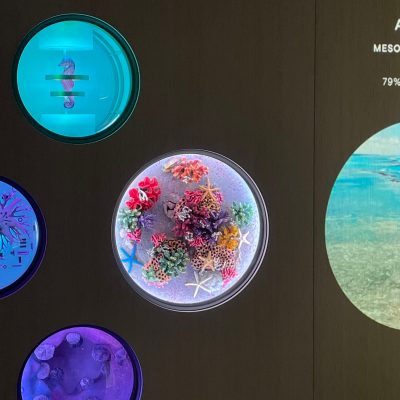 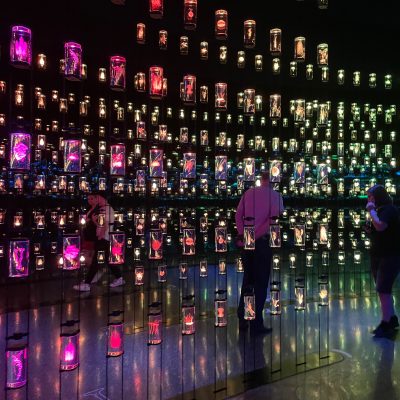 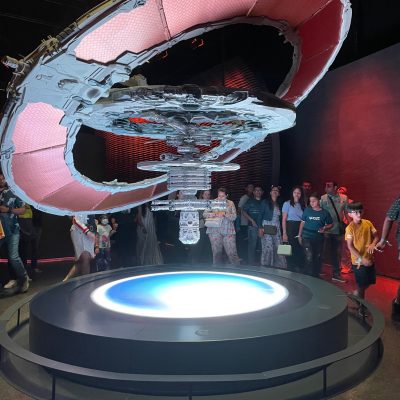 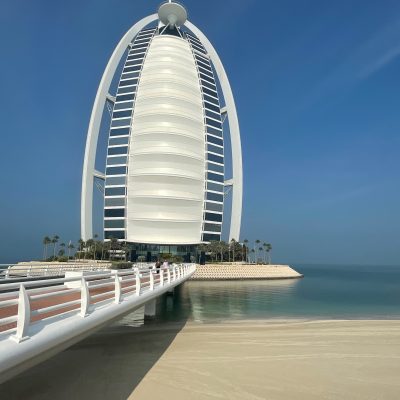 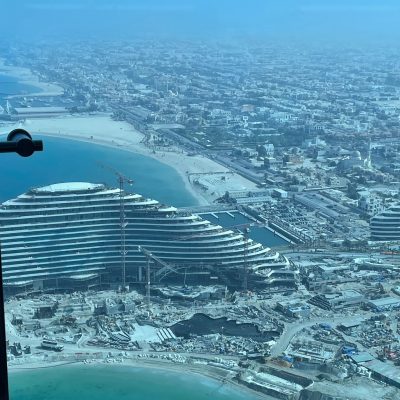 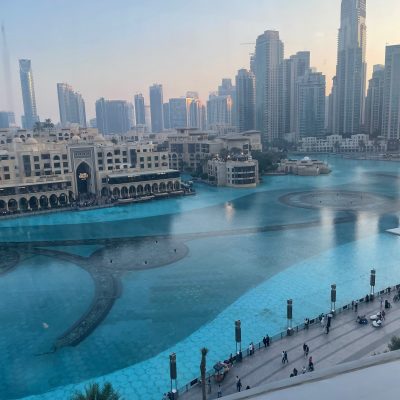 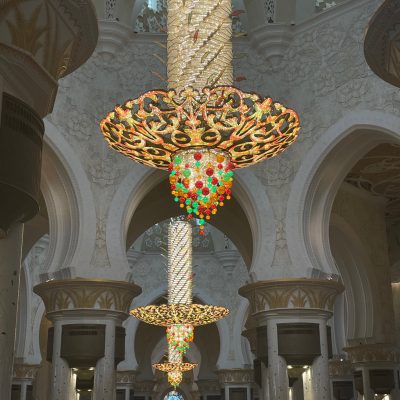 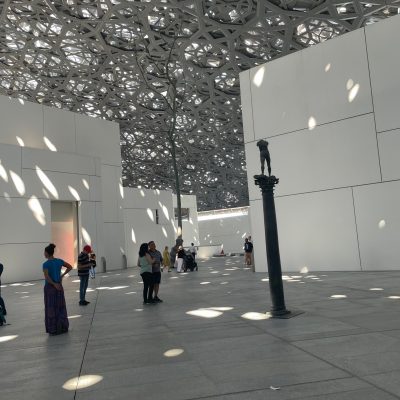 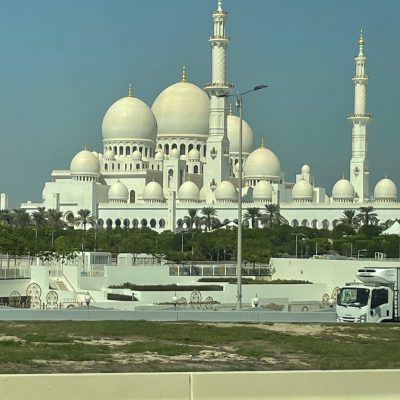 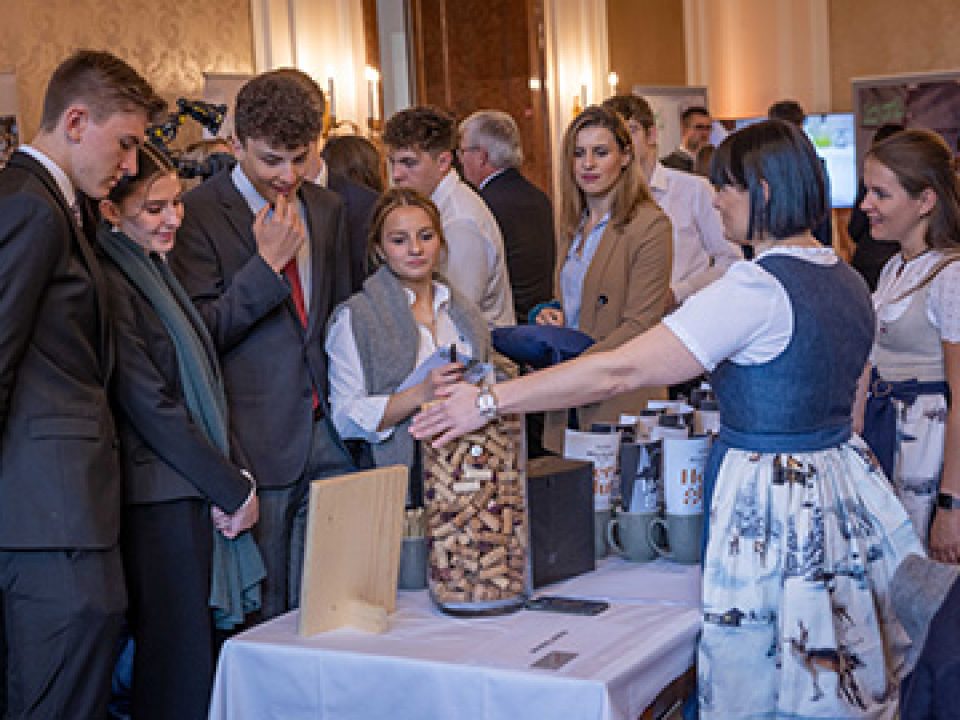 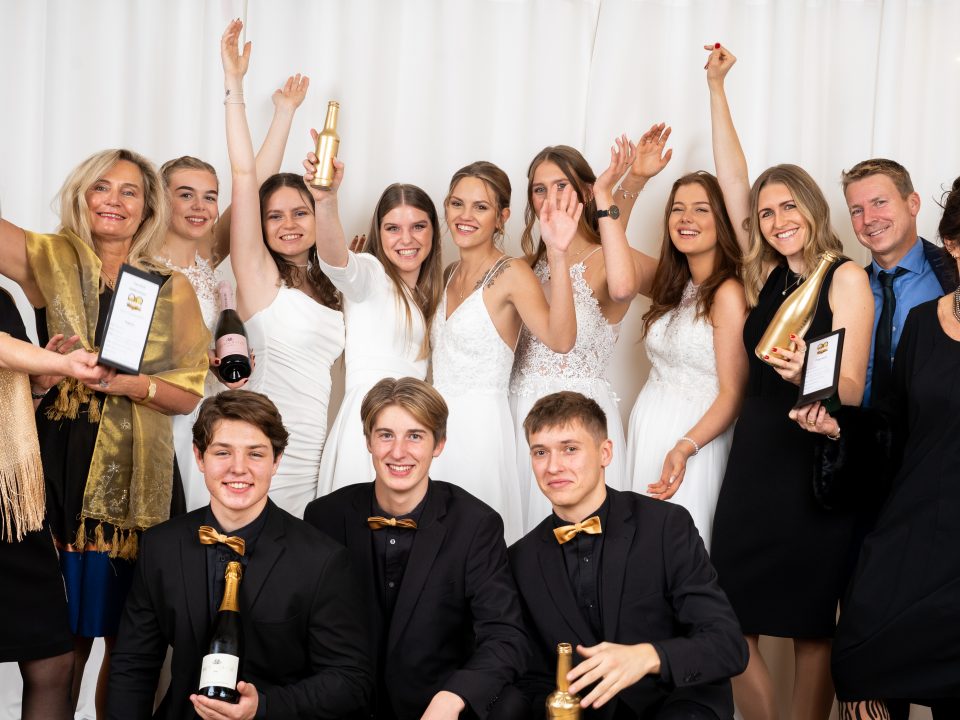 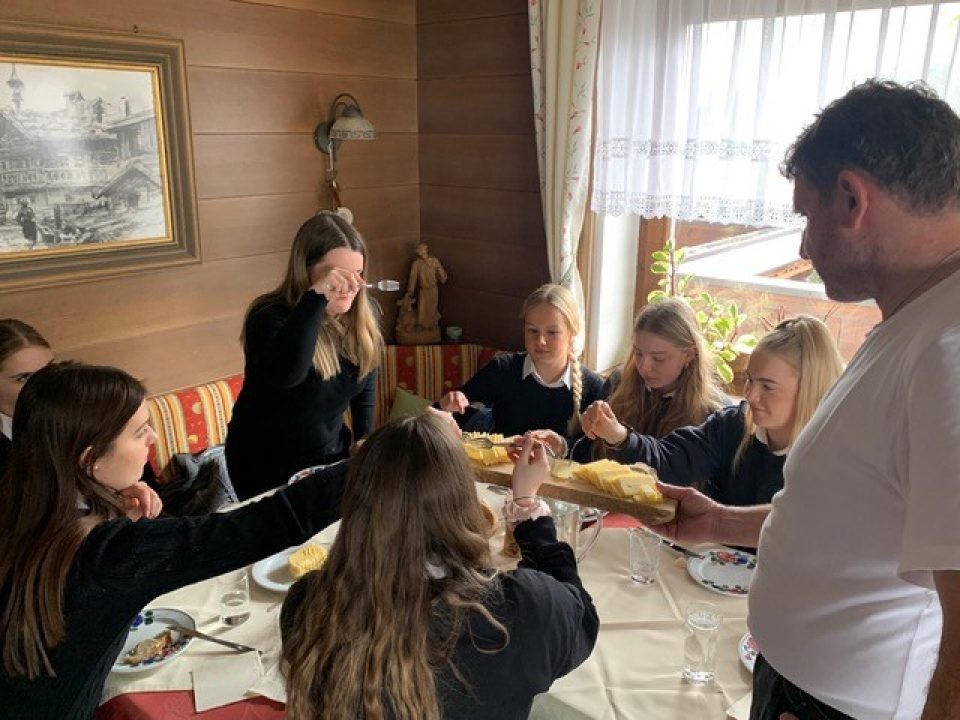