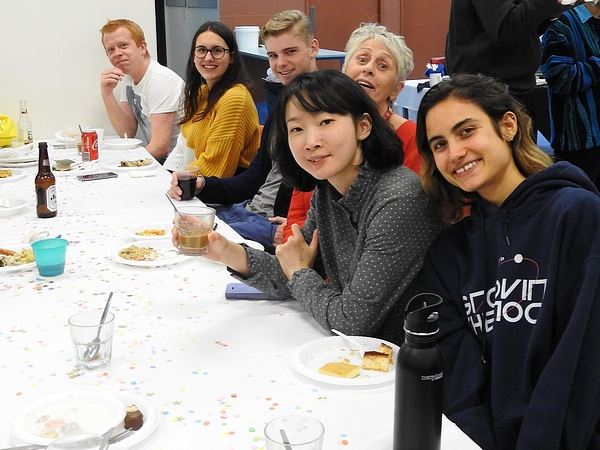 Last year I decided to make an exchange year in an English speaking country and in October 2017 I made the decision that I want to go to our sister school in Adelaide in Australia. I applied for the study abroad program and after all the paperwork was done I found myself sitting in the plane to Adelaide. At this point of time I couldn`t really realise what I was doing because Australia was a country I never thought I was going to. In Adelaide I was studying at the ICHM (International College of Hotel Management). My studies started in January and ended in June. I was participating in four subjects; The Contemporary Hospitality and Tourism Industry, Monitoring Financial Performance, Applied Business Communications and Delivering Guest Services.

When I arrived at the boarding school, I was welcomed warmly and everyone was really nice to me. The people I met made this experience to an exciting and unforgettable journey. I made some really close friends during these six months.
The first school week was an introduction week to get to know everyone and get familiar with the new environment. The teachers at ICHM made this really easy and after a few days nobody felt new anymore. The subjects were divided in lectures and tutorials, which made everything much more interesting and easier to understand. At the beginning it was a little bit hard to understand all the academic English and to get used to the different method of the school.

In my free time I was doing a lot with my classmates. They incorporated me in everything and we had a lot of fun. We often went to the beach, to the city, or we just took a walk to maybe see some koalas – which we also found. We also watched a horse race, which are really popular in Australia. I could also stay over one weekend at my roommate’s home. Her dad has a vinery and a farm and it was really interesting to see all of this.
During the Easter holydays I was invited by the chief executive of the school to go with him and his wife to his beach house in Victor Harbour. We spent two nights there and it was nice to get out of the boarding school and see some beautiful sights. We made a lot of walks and saw some awesome beaches. We also saw some kangaroos and it was so unreal to see them so close.

At the end of the school year we had our final exams, which were really stressful. Before these exams we organised the International Food Festival in the boarding school. Every student could cook something from their home country. After the school was finished I had the opportunity to travel around Australia and see some different places. First we went to Sydney for a week, where we saw some stunning sights and met some awesome people. I can say that this city is one of my favourite, it is so clean and everyone is so friendly and welcoming.
After Sydney we flew to Cairns. Cairns is in Queensland, which is in North-East of Australia. This is the tropical area and it was warm and sunny all the time. We went snorkelling in the Great Barrier Reef, walked through the rainforest and we visited some beaches.

Then in the mid of July we flew back home to Austria. All in all, I can say that this was an experience which learnt me things for a lifetime. For me, the people made this journey even better, because the Australians are really friendly, helpful and welcoming people. Without them it would have been only half that beautiful. I also improved my English a lot and I became more self-confident. I also really enjoyed the school there and how the teachers created their lessons. In my opinion the teacher – student relationship was very different then in Austria. Everyone was treated the same and there was no difference between teachers and students. We could talk to the teachers as friends and make jokes with them. This made the whole school experience really great. 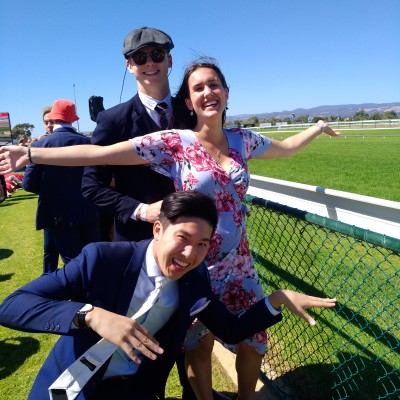 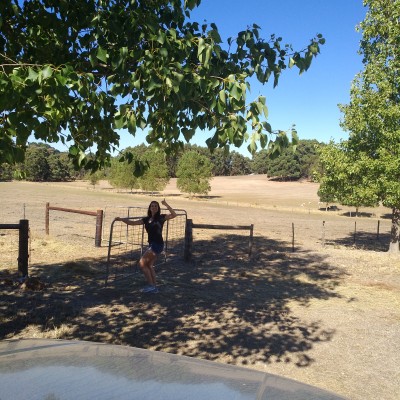 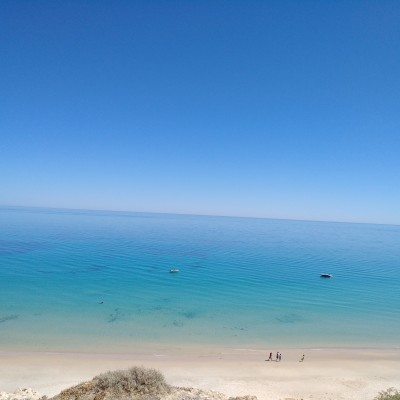 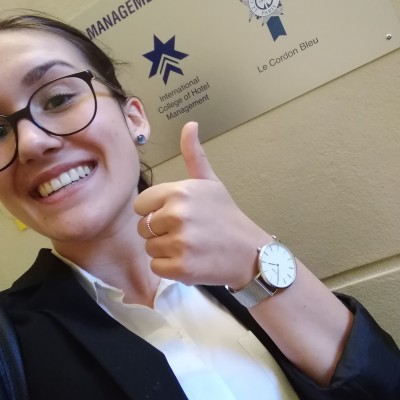 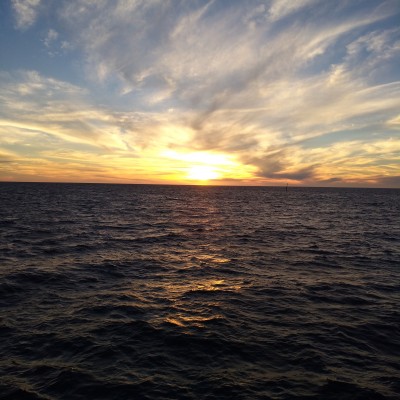 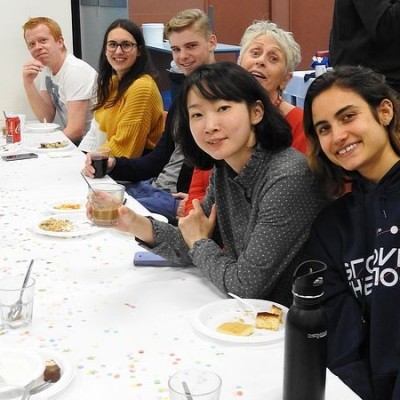 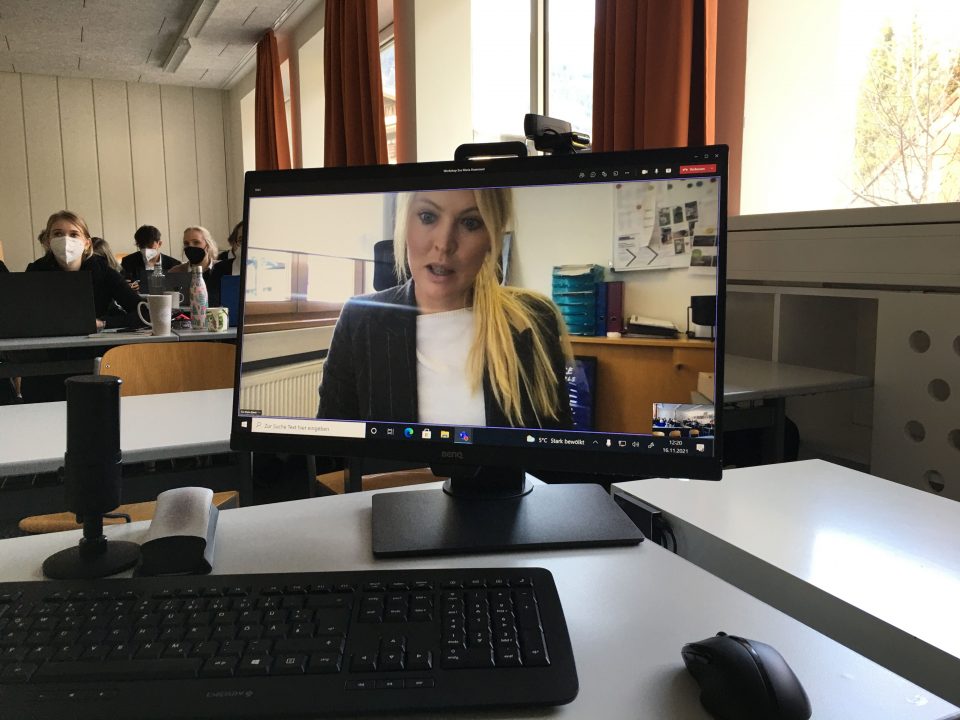 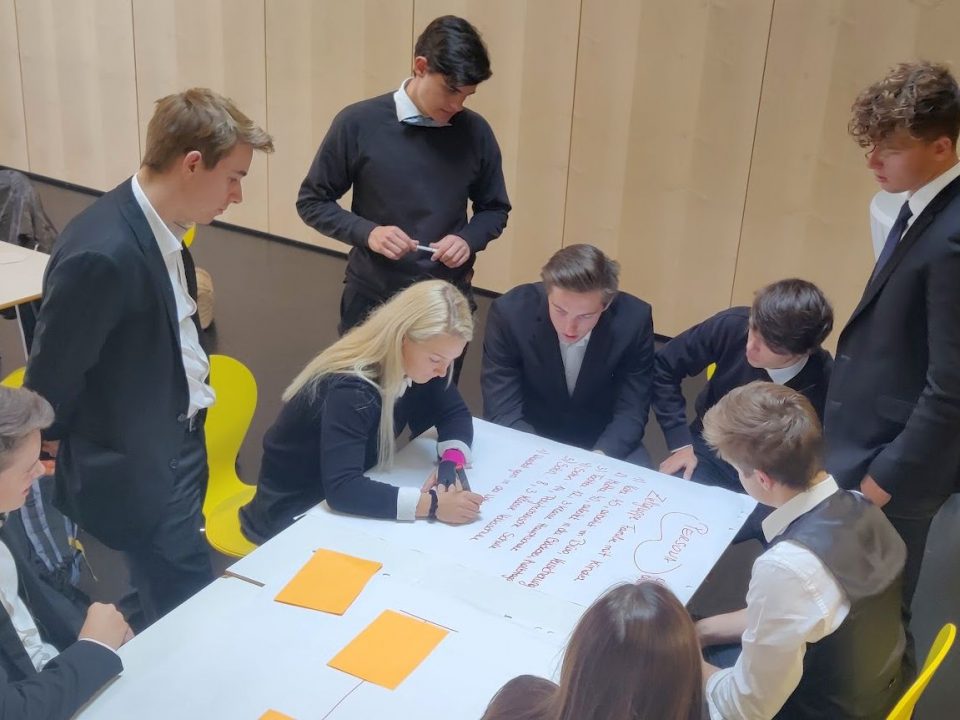 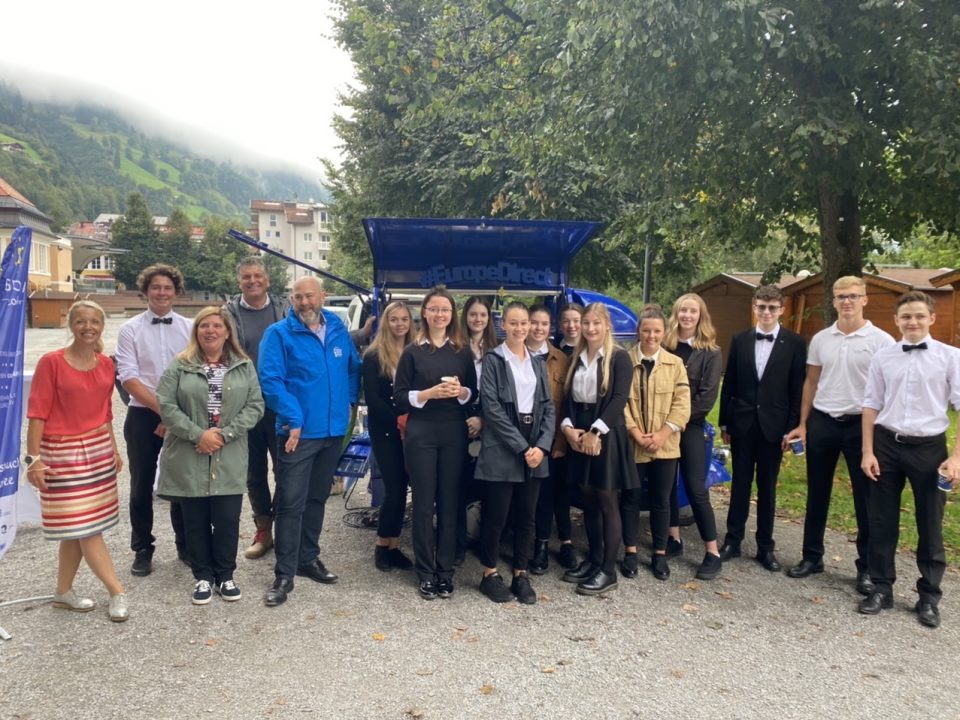